You’re climbing the stairs, already ten minutes late for your presentation. BAM! Your shin slams into the stair in front of you. “Darn it!” You curse to yourself, noticing that your Steve Madden heel just lost its stand, “Talk about adding insult to injury,” you think as a passing intern chuckles to himself. The newly purpled mark on your leg is not going to clear up before you make it to your already-late presentation. In fact, knowing your luck and your ridiculous bruise track record, it probably won’t clear up for another week and a half. 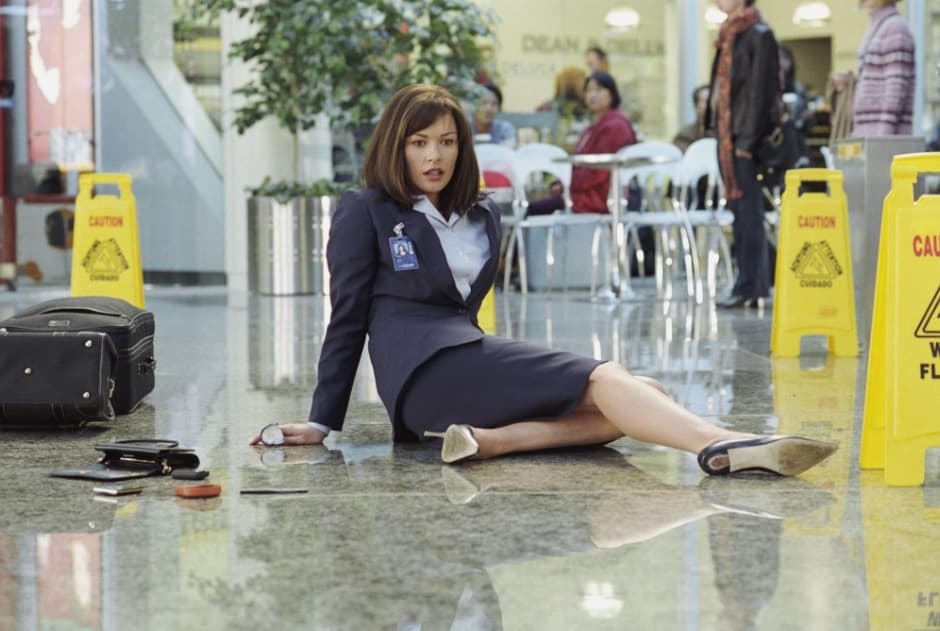 How often does this happen to you? You get a scratch, a graze or a bruise and it takes until eternity to recover. You’re the friend who claims, “I bruise so easily!” It’s absolutely no fun getting a bruise that never seems to go away. Or even worse perhaps, getting a bruise just because you slightly bumped your thigh on a table corner. There has to be some way to battle these bruise blunders. Nobody deserves such bruise brutality!

Strawberries To The Rescue

Ladies and gentlemen, there is hope on the horizon so we can all take a breather. Did you know that grabbing a cup of strawberries could help heal that bloodied blotch? In fact, so can a red pepper, a guava or a grapefruit. The vitamin C packed into these red-dressed delicacies is so potent that they can actually speed up the process of bringing your skin back to its original color. 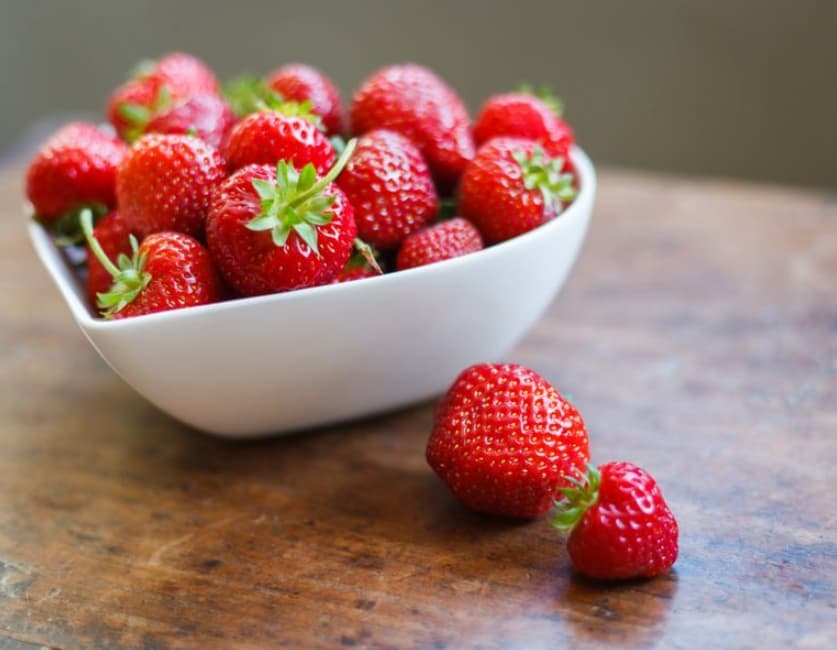 Strawberries To The Rescue

Contrary to popular belief, oranges are neither the only nor the highest source of vitamin C you can pack into your diet. Many fruits and vegetables have been neglected as providers of vitamin C, only because we’ve been trained to believe that oranges are the richest source of vitamin C. My grandmother told me that eating an apple a day would keep the doctor away – perhaps it’s high time we decide what might keep a bruise at bay.

The next time you bump your knee, jam your finger, or even as much as graze your earlobe, reach for a rich vitamin C fruit or vegetable (it doesn’t have to be red, but hey) and take a ride on the bullet train of bruise healing. 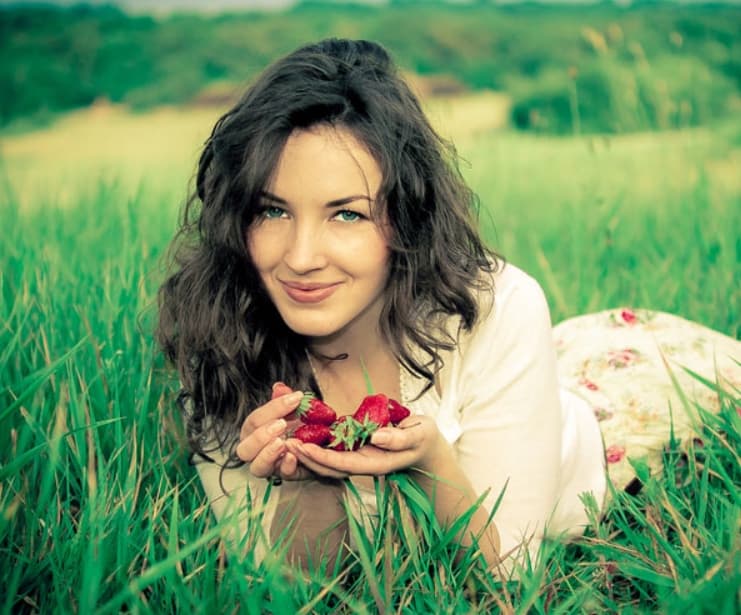