Tired of cramped legs and uncomfortable sitting positions? Then we have the ultimate nine tips for more legroom on the plane for you. A closer look reveals that in the economy class, not all seats are by far the same. Here are tips on how you can increase your chances of getting one of the coveted “better” places and create more space. 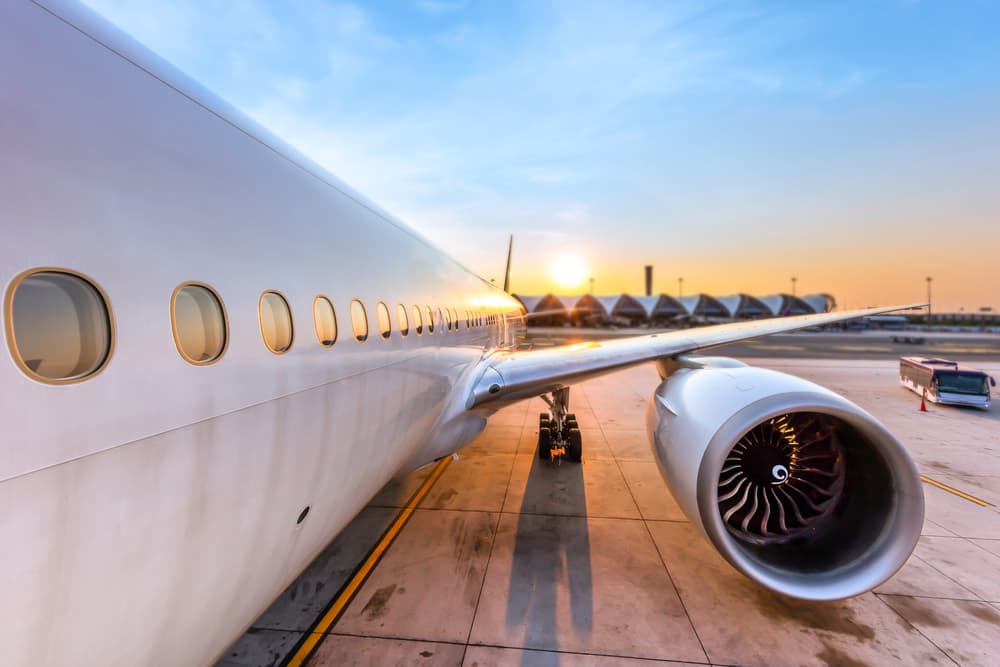 Ways To Get More Legroom On Your Next Flight

Book Early And Get Information About Planes

First, come – first serve: This is also what the bookings say. Almost all airlines have set up a complete online booking system on which you can reserve the desired seats, often when booking – but often only for an additional fee. But then you have to be quick because the best seats are usually reserved months in advance. If the cabin plan is not stored with the airline, you can view the information about the respective aircraft on the Internet, e.g. SeatExpert or Seatplans.com. It is also important to know that identical aircraft types of an airline do not necessarily have to have the same seating but that the cabin layout can also vary with the route and / or the age of the aircraft used.

Between Economy Class and the next higher class, there is almost always a curtain that is drawn after take-off. So that this curtain does not lie on the economy passengers’ laps, the distance between the seats – similar to the emergency exit – is significantly larger.

Pay Attention To The Airline

The free space in the aircraft varies greatly with the type of aircraft,  and the airline. That is why we have put the two factors legroom and flight price in relation to each other so that travelers can fly cheaper and arrive more relaxed: The greatest legroom is provided by Air France (78.74 cm). Eurowings took third place in the overall “price-per-cm” ranking and thus represents a good compromise between price and performance. EasyJet scores with lower average flight prices, which justify slightly less legroom of 73.66 cm – that means second place. Nevertheless, legroom does not have to be expensive, as the Sky scanner analysis shows: Ryanair is ahead, as it offers above-average legroom with over 76 cm – and the prices are often cheap.

Every aircraft has emergency exits and so that these areas are easily accessible in the case of an accident, the rows of seats directly in front of them are often a little further apart to leave as much space as possible. So if you book a seat at the emergency exit, you will benefit from this additional space and can stretch yourself a little during the flight. Due to this advantage, many airlines now charge a few extra euros in fees – but it should be worth it, especially on long-haul flights. Small children, pregnant women, and passengers with restricted mobility are not allowed to use these seats and luggage may not be placed at their feet.