Why is the sky blue? Where did the Eil Malk Jellyfish disappear to? Does the sixth sense really exist? Is there life on Mars? What’s inside a black hole? These are just some of the world’s most mind-boggling and seemingly inexplicable mysteries. To list all of the open-ended “million dollar” questions would take way too long and probably result in more confusion then answers. So instead we chose some of our favorite unanswered mysterious, each one more unique and puzzling than the last.

Why are right-handed people the majority? 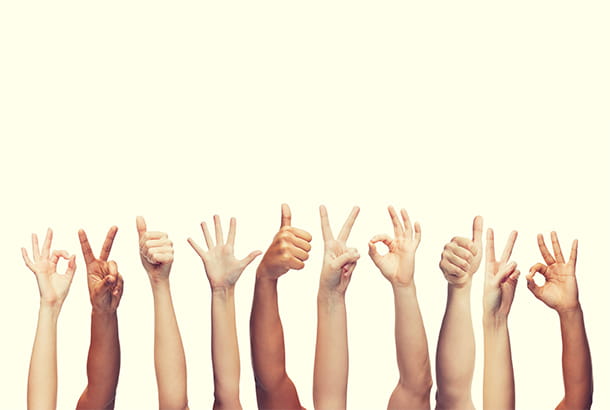 Why Is Being Right Handed The Norm

The Stone Balls in Costa Rica.

Giant stone balls? Costa Rica? HUH? While these two exotic things may seem very unconnected, Costa Rican locals will tell you otherwise. There is a very strange mystery in Costa Rica that goes like this: there are hundreds of stone balls that are perfectly rounded, made of different stones, and varying in both size and height. Since the 1930s, these stone balls have been documented, yet the reasoning behind their existence is yet to be discovered. Oh and also, no one knows exactly how these stones arrived to Costa Rica. Hmm…. 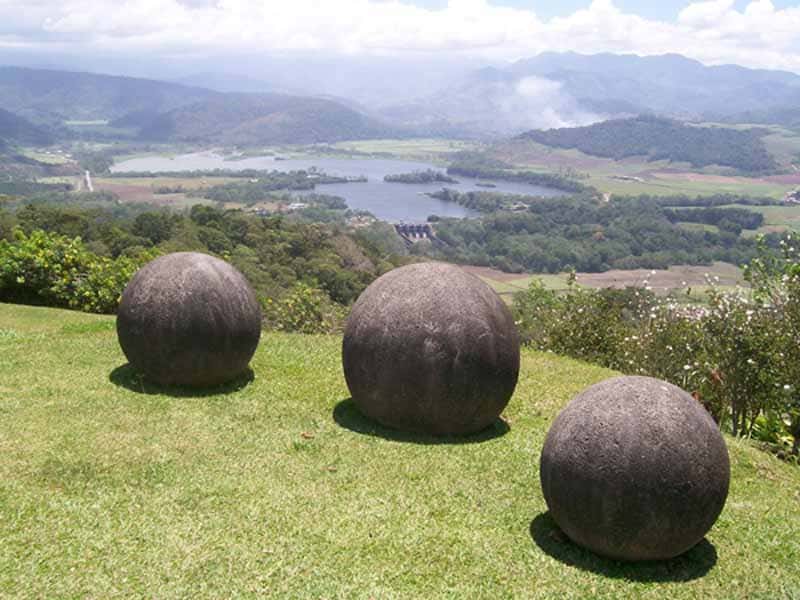 The Stone Balls Of Costa Rica

The Reason Behind Yawning.

It’s no secret that the act of yawning indicates exhaustion and boredom. And have ever looked at someone who is yawning and then you yourself start to yawn? That’s because a yawn is contagious, right? While this seems to be the common rumor, the question of why we yawn is actually unknown. Of course there are numerous theories in attempt to answer this question, but the truth is… we may never know. 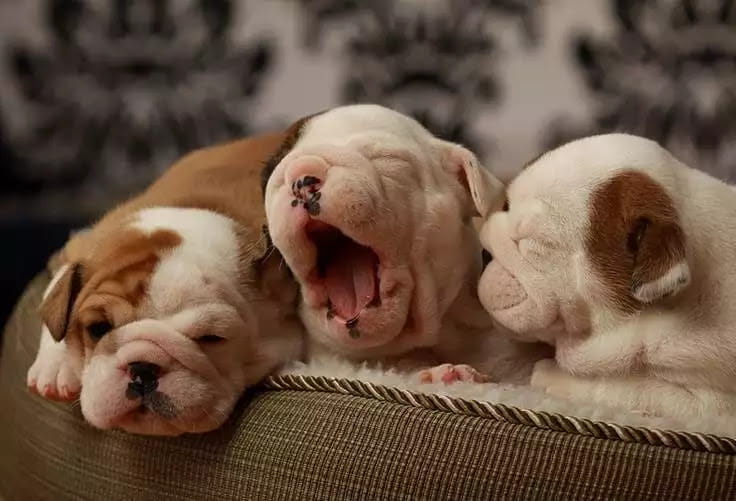 The Act Of Yawning

Scientists are said to have taken dark and vastly long streaks from areas close to the surface of Mars. And, these streaks appear most frequently during the warmer season of the planet. This question, along with the million other Mars questions, are never-ending. The most bizarre part about this whole streak frenzy is that scientists never identified any water within the area. Are you as stumped as we are? Can somebody please explain what these “summer friendly” mystery streaks are? 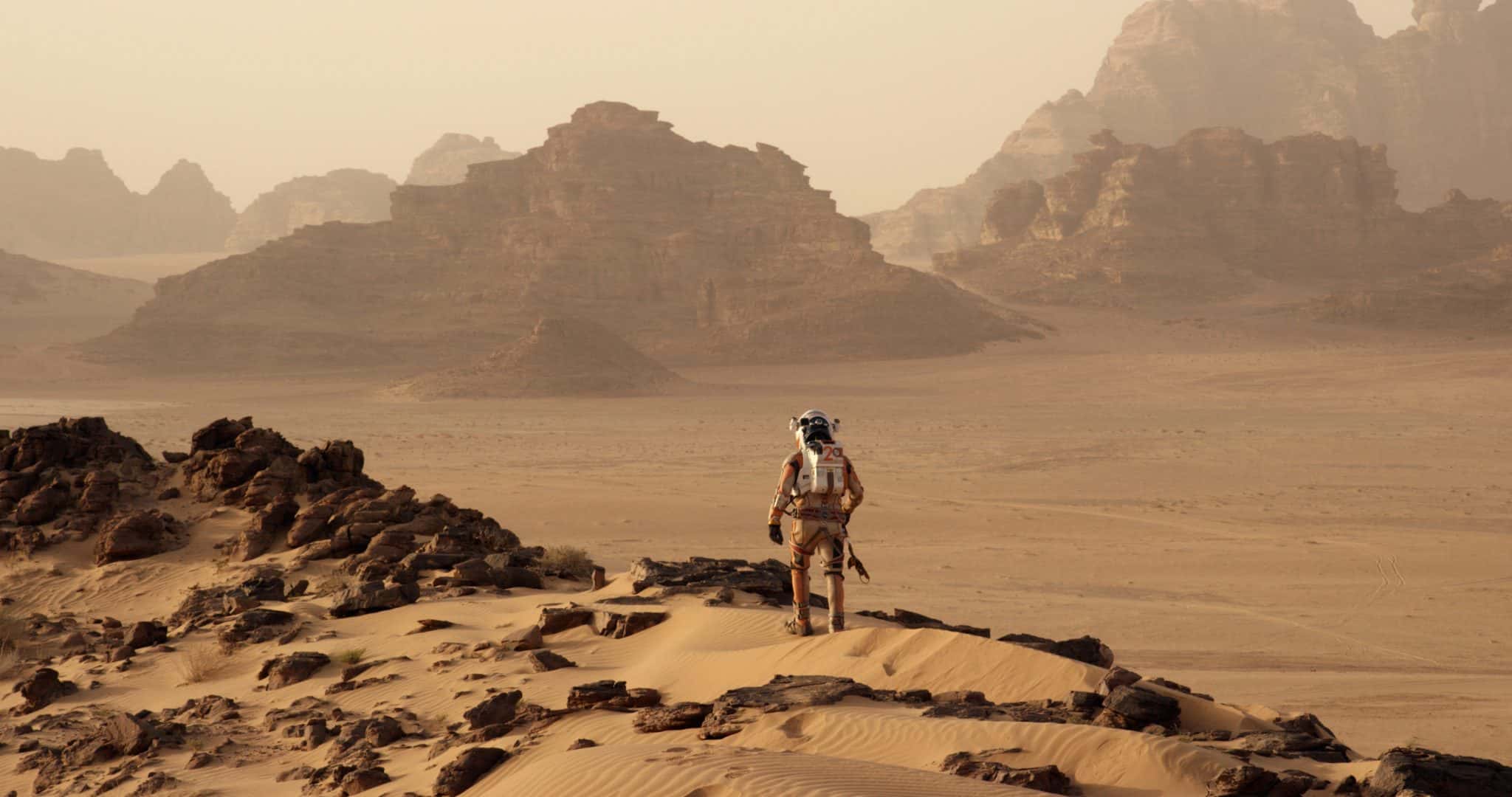 North, South, East, or West? These four compass points are not only our main source of guidance, but also factors for when cows eat. When cows eat they will always face either north or south. The combination of Google Earth satellite images and a team of researchers resulted in the conclusion of this: cows will always face towards magnetic poles while eating or resting. The word “always” leaves us wondering, what would happen if a cow faces East or West while eating? 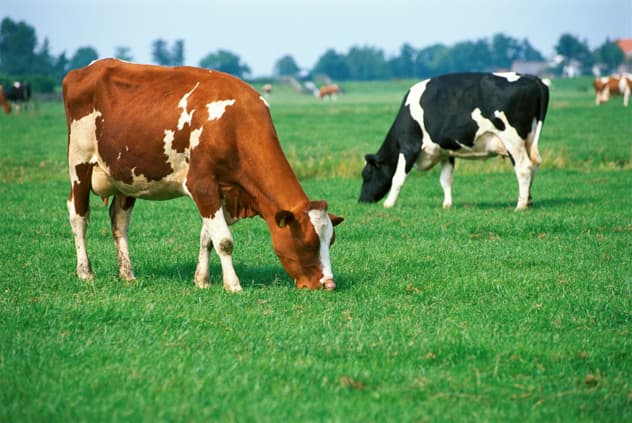 While there are studies proving that liquid H2O has existed on planet Earth for nearly 4 billion years, and that the sun was once too far from Earth to melt the ice, so how was water ever a liquid? WOW! This is something that we may lose sleep over. 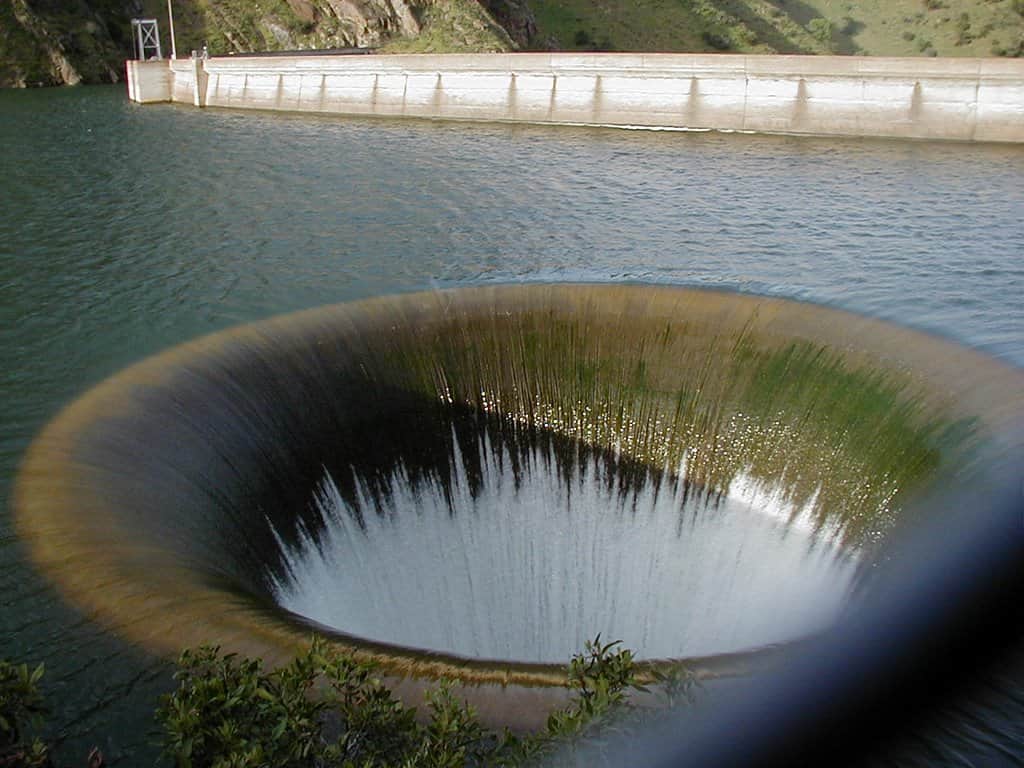 How Has Water Always Existed On Earth

The Rarity of Lithium

Here are 2 interesting facts about Lithium: 1) it has an atomic number of 3 and 2) it is the lightest metal we know of. Lithium’s materials are used vastly for bombs, medicine, batteries, and other highly effective items/things. But what is the craziest thing? Scientists have no clue why it’s so rare. I wonder if they’ll have find out. 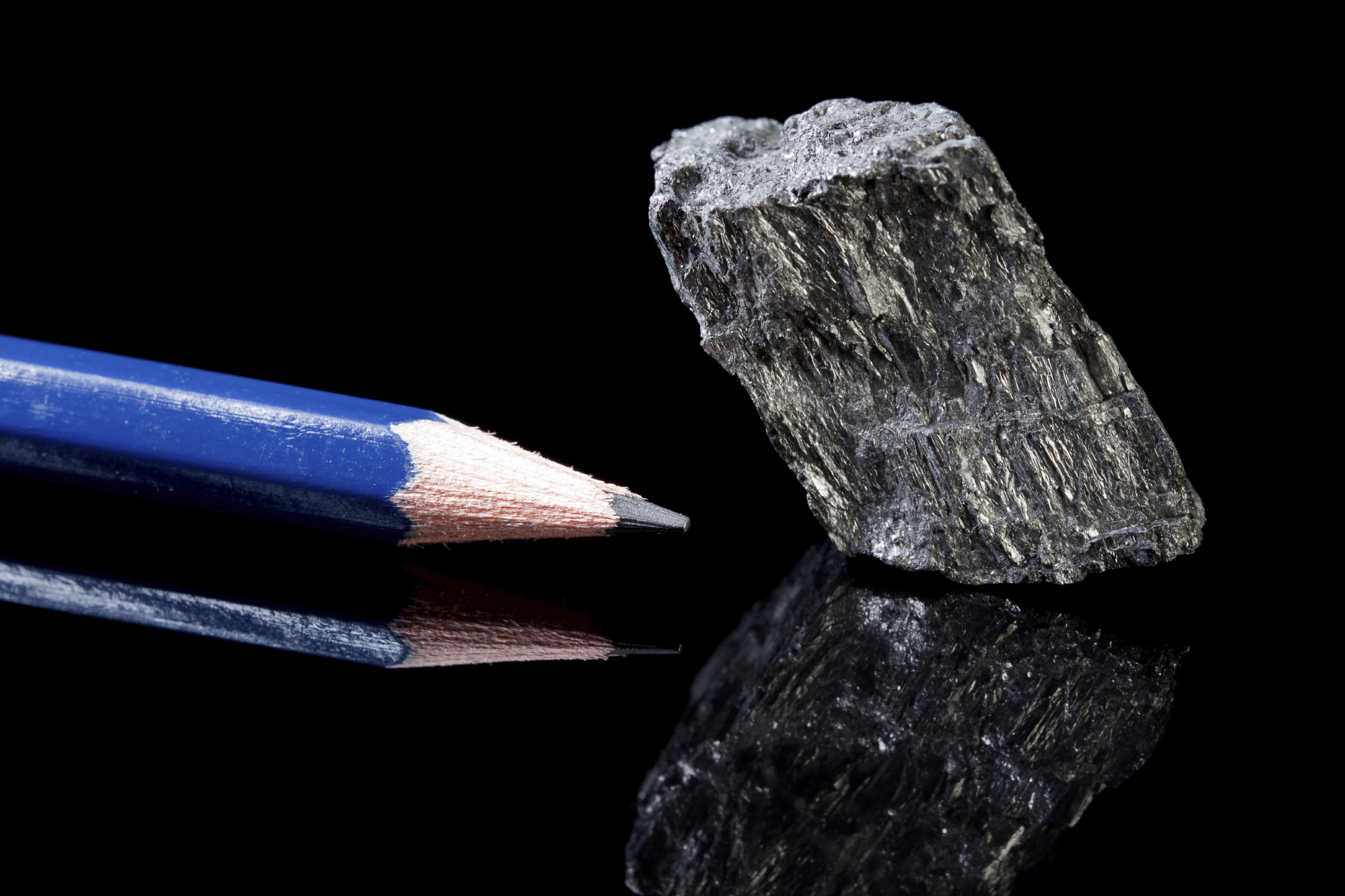